Folks I stumbled upon another brilliant way to get rid of stuffing (IF you have any leftover!!!)  I always have it left over because it’s probably my favorite part of the meal besides gravy, and I make double the amount of stuffing to the amount of anything else I make!!

Fry up some breakfast sausage while you’re nuking your stuffing. If you would prefer, Italian sausage works beautifully as well.  Sometimes Lula’s for Lunch…and More! Catering  puts Italian sausage in our stuffing if I’m in that sort of mood for Thanksgiving.   Lay the sausage on top of the hot stuffing and top it with a fried egg.  Kind of like eggs ‘n toast but richer and BETTER!!!!   This should be accompanied by a steaming hot cup of coffee and a glass of freshly squeezed orange or grapefruit juice.  Just sayin’.   Happy coma, Lula

I bought a new vehicle this week. FINALLY, after 1.5 years of knowing exactly what I want and waiting for the right deal it presented itself. Now I can haul your goodies AND feel cushy at the same time! While waiting for the interminable dealer to finish their CRAP, I got hungry and walked down the road to McDonalds. No, I am not a fan but those who know me know that I can find SOMETHING on any menu to get excited about, from Frisch’s to Nobu. At McDonald’s it’s the Breakfast Burrito. When in a pinch, it always fuels me and all of the horrible stuff in it mushes up in my mouth into pure guilty deliciousness.
McDonalds was virtually empty at 10:45…a couple in a corner… a lady sipping coffee by herself.  I grabbed my burrito and water and for some reason, instead of finding the far corner of the room, I sat next to Ms. Coffee.  Perhaps I was fueled by morning Jazzercise or multivitamins or a mixture of both, but I was feeling friendly. I made some stupid comment to her as I slid into the chair and she smiled and responded. That started a 30 minute conversation about the world and all its charms.

I noticed an accent and asked her from whence she came…she answered the Bahamas. Excited to share with her my recent menu for the Jamaican Prime Minister and delegation, I mentioned my Callaloo and Curried Fish Stew, and she wrinkled up her nose and told me she didn’t care too much for greens, but we agreed that cod is a most versatile fish! She went on to talk about her husband’s job in Dubai and the food there, and his wish to have her come for Thanksgiving. That nose wrinkled up again and she said she just couldn’t miss our American tradition at home (the turkey isn’t very good and is horribly expensive in Dubai)..

We talked of experiences at her thanksgiving table and mine, and our heritages, and how we have been culinarily influenced by our friends as well as our own travels and experiences. We determined that macaroni and cheese is a much more common thanksgiving item up north than down south. I had never really thought about that before but it’s true! I’ll serve it at Easter but never Thanksgiving, for some reason. We talked of the spices in the Middle East and her delight at discovering the different curries (this an offshoot of my Jamaican Curry story), and I explained that curry doesn’t come in a jar over there – each household has its own recipe, contained in a spice bowl with many different tiny containers called Masala Dabba (masala meaning mixture, dabba meaning container – kind of like these United States!).

We then talked about North Africa and the very similar spice blends and flavors there akin to the Middle East, which of course led me to brag about my latest invention, now on Lula’s for Lunch…and More! Catering’s menu in either appetizer or entree form: Merguez & Lentil Stew with Mint and Pistachio Pistou – developed to pair with, off all things, a bourbon cocktail from Mixmaster Extraordinaire Robin Carnes of George Remus Distillery, at the Edible Drinks event last weekend (both the stew and the cocktail contained Ras el Hanout – a Moroccan spice blend).I’m very proud of this one – it’s very complex!  I make the Merguez myself.

Somehow this led to a discussion about migrant workers, both there and here, as well as human trafficking and contemporary slavery. A fascinating conversation, and I am richer for it. I so wish I had gotten her name to at least friend her (my, how contemporary vernacular has changed!)  I believe we could have become good friends.

Ms. Coffee, wherever you are (and I know it’s not Dubai!), thank you for helping me be more thankful this season, and more in touch with all there is for which to be grateful. I hope to meet someone like you again very soon. I guess all it takes is a simple hello.

A Note From Chef Lori 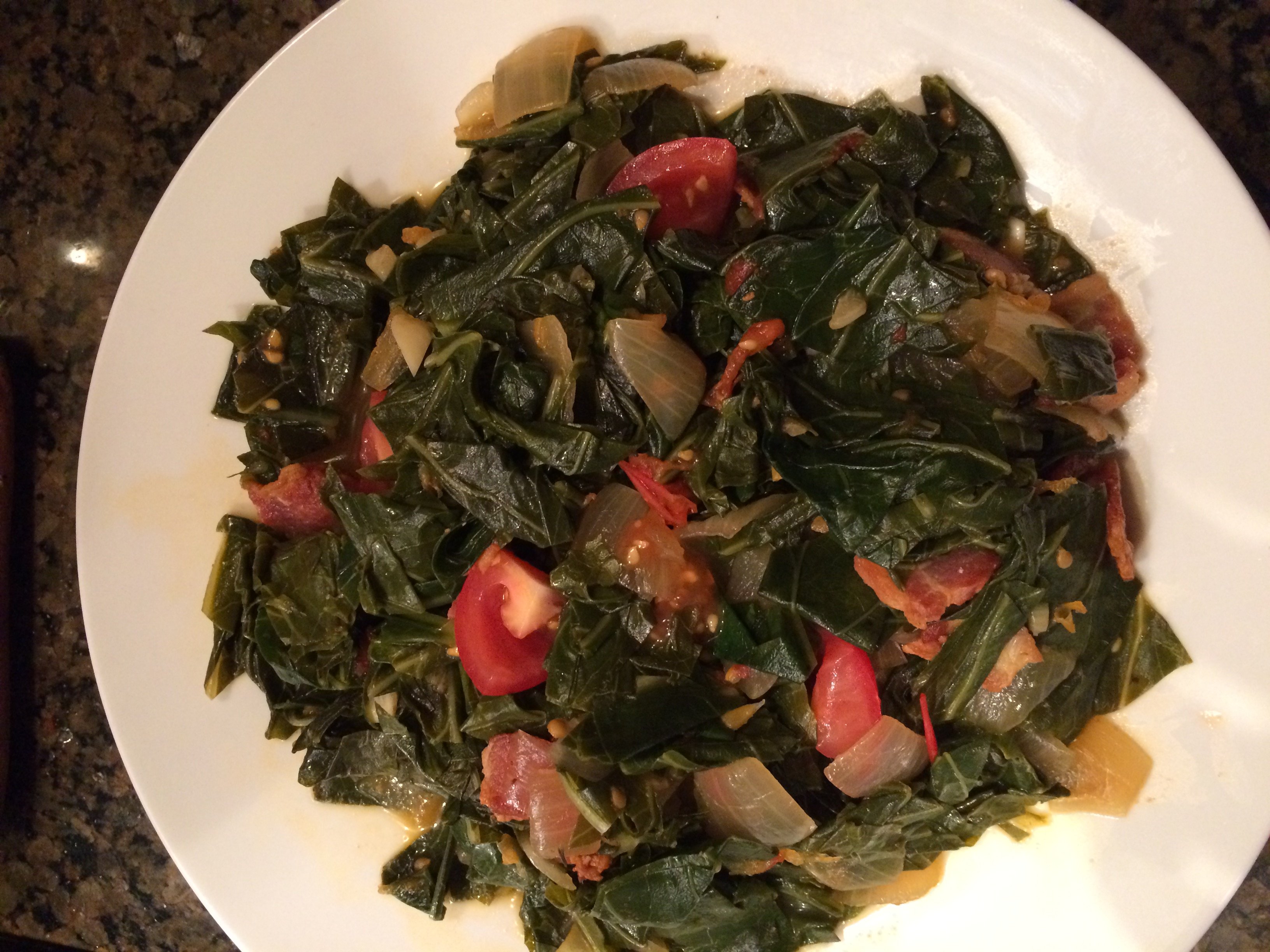 Can you BELIEVE ’tis almost the season?!?Think about your holiday party NOW…we’re excited to party with you but Lula only has two hands!!

These gemlike spuds are about as big as a Ping-Pong ball, but don’t let their size fool you. Purple potatoes have many times the antioxidant power of their cousins, white and yellow potatoes. Studies have found that the plant pigments that give them their lovely color, called anthocyanins, may improve memory and prevent age-related muddled thinking. Also, their high levels of folate help lower levels of the amino acid homocysteine, which can damage brain cells. Pretty good for such a tiny tater.

Did you know all potatoes originated in the Andes?  Yup – that’s where they come from!  Lula’s for Lunch…and More! Catering LUVS potatoes and uses them in many different dishes in EVERY color!

Get Updates to Lula's Blog by Email

In Lula's Kitchen, Love is ALWAYS our First Ingredient!